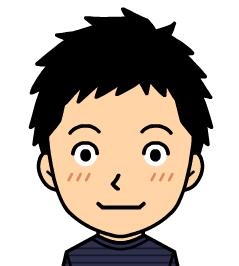 Faced with widespread complaints that women passengers are regularly subjected to groping,the most crowded subway in the naion’s second-largest city has decided to offer women-only cars all day long, official said Oct. 9.

And together they began Grizzly People, a non-profit group devoted to educating people ― especially school children ― about bears.

But many believe Khodorkovsky’s ambitions may go far beyond that ― even to seeking the presidency in 2008.

We will not submit to competing against another country’s choke collars.

Forir and other researchers are investigating the possibility that herds of peccary ―big-like animals― sought shelter in caves thousands of years ago, as opposed to being dragged in by predators for food.

But over a longer time frame of a few quaters, they do not porvide a good guide to spending.